Wivenhoe House hotel is a luxury four-star country house hotel near the ancient town of Colchester in North Essex. The Grade II listed house was immortalised on canvas in 1816 by world-famous landscape artist John Constable in his painting ‘Wivenhoe Park’, which now hangs in pride of place at the National Gallery of Art, Washington DC. The 40-bedroom hotel is surrounded by 200 acres of public parkland, which, in 2018, was voted in the Top Ten in the People’s Choice Green Flag Award.

Wivenhoe House is ideally placed for Harwich port or to explore Colchester, the Roman capital of Britain, the Suffolk countryside, the Essex coastline and is just 50 minutes from the centre of London by train. Beth Chatto’s famous gardens are on our doorstep. The hotel offers a traditional afternoon tea and has a popular brasserie restaurant and bar. We are exceptionally proud of Wivenhoe House’s heritage and regularly arrange tea and tours of the elegant main building and grounds. 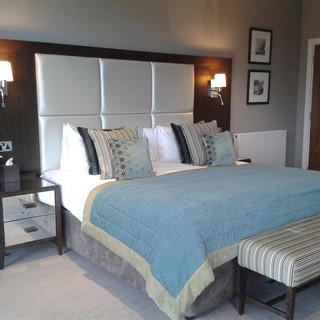 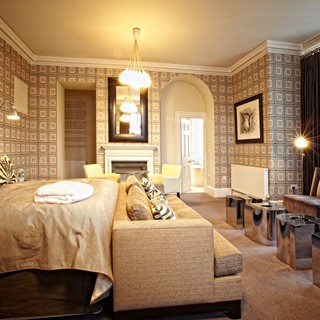 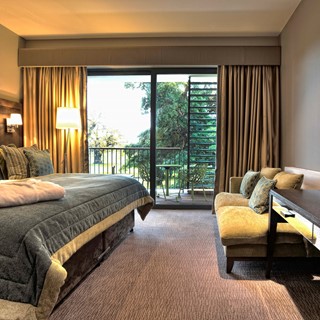 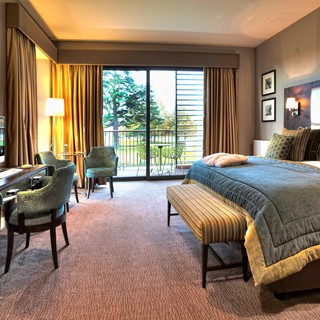 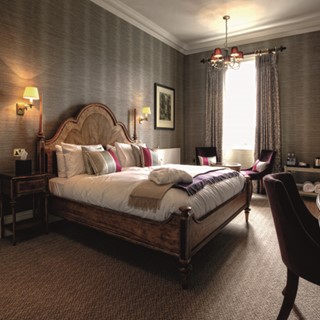 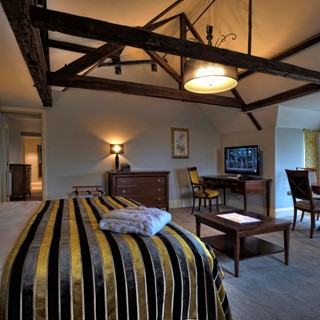 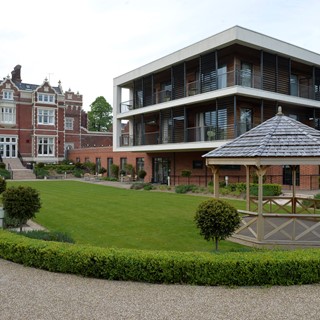 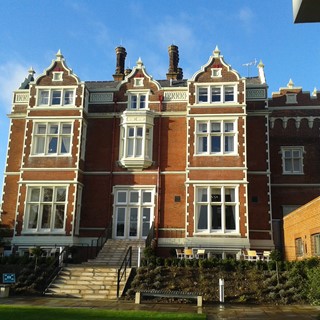