Haddon Hall has been welcoming guests for hundreds of years, always enchanting those that visit with its beauty and atmosphere. Present-day Haddon Hall dates from the 12th Century to the early 17th Century, whereupon it lay dormant for over two hundred years from 1700 until the 1920s, when the 9th Duke and Duchess of Rutland restored the house and gardens, and once again made it habitable.

Now home to Lord and Lady Edward Manners, Haddon Hall is one of England’s most elegant and timeless stately homes, and a magnificent example of a fortified manor house with exquisite gardens.  Enjoying fine Tudor and Elizabethan architecture, visitors to the Hall can experience the grandeur on display, marvel at the rare 15th Century frescoes in the Chapel, be enthralled by the surviving tapestries adorning the walls and spend time in the Elizabethan terraced gardens.

Because of the years of history ingrained in the hall, it has become the choice location for many film-makers. The Hall has played host to no less than three versions of ‘Jane Eyre’, became Prince Humperdinck’s Castle in cult movie The Princess Bride and was also used in ‘Elizabeth’, ‘Pride & Prejudice' and ‘The Other Boleyn Girl', with stars such as Dame Judi Dench, Colin Firth and Keira Knightley all filming at Haddon Hall over the last few decades.

Each year Haddon Hall boasts a list of events to entertain all ages, some returning year-on-year, some special events only occurring once.

Please visit in-line with current restrictions, and check their website before visiting to ensure they are open. 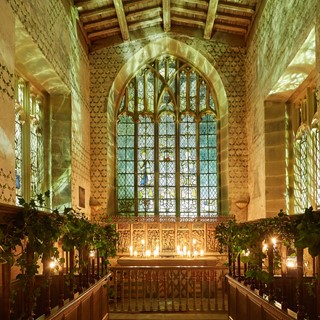 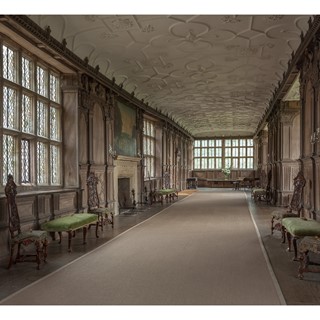 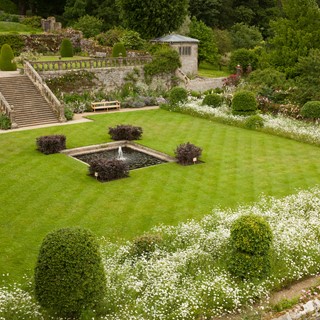 Visit as part of a planned itinerary......

Three days of pubs, plants and pies in the Peak District & Derbyshire