In 2003 Robert and Debra Evans had a carefully prepared plan – sell the house, uproot their family, leave secure jobs and set up a microbrewery in the Peak District, simple? Rob knew he only had one chance to get this right, working hard to find premises suitable to fit in with his dream. Chatsworth suggested he took a look at Cunnery Barn on the Chatsworth Estate, the barn buildings were in disrepair but the potential was obvious; the perfect location for a microbrewery had been discovered.

Two years later and after many hurdles including planning, electricity, drainage, renovation, finance and resident barn owls, the first beer had been brewed and the owls had a purpose built nesting box – no other barn owls in Derbyshire have accommodation so grand! It had been an emotional journey.

Mighty oaks grow from little acorns as they say and by 2012 it was becoming clear we’d hit capacity and keeping up with demand became a challenge, at the end of 2014 we upgraded our brewing equipment to a 20 barrel plant and the main brewery moved to a purpose built premise in the picturesque location of Ashford in the Water. The brewery had left, but the barn is pretty special and we didn’t want to leave, so a brand new plan to create a Brewery Visitor Centre & Gin Distillery was created, to consist of a brewery, a distillery, a shop and tasting room plus venue hire options.

Good things come to those who wait, after further renovations and hurdles similar to those we faced in the beginning, we completed the 1st and 2nd stage of this project by opening our brewery shop and venue hire in 2017 plus installing a 2.5 barrel pilot brewery in 2018, allowing us to experiment with new recipes and beer styles. The venue is available to hire for private functions, meetings and events. 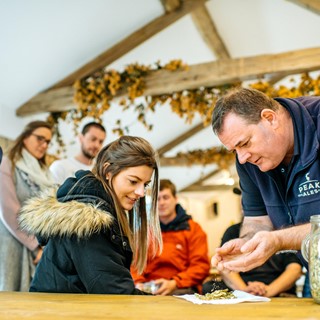 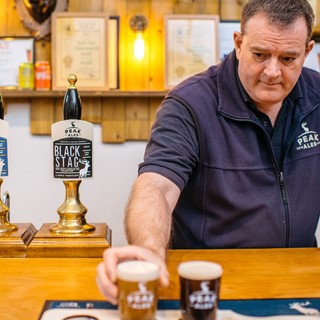 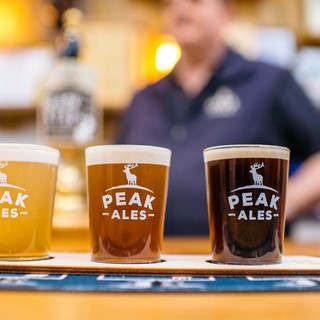 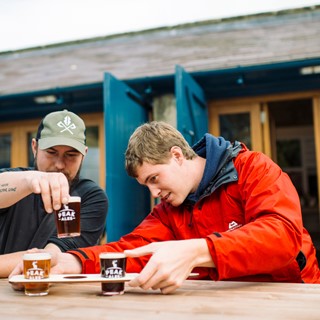 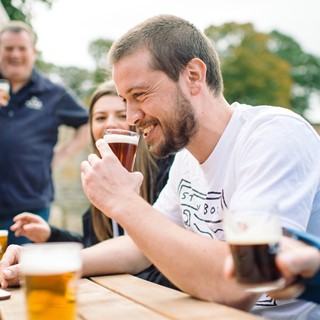 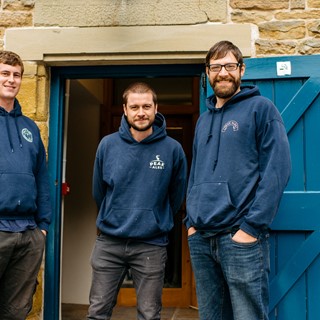 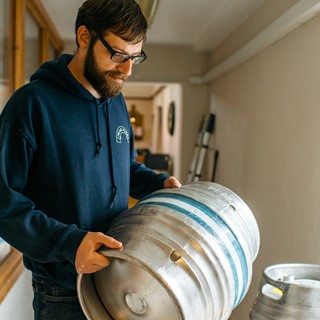 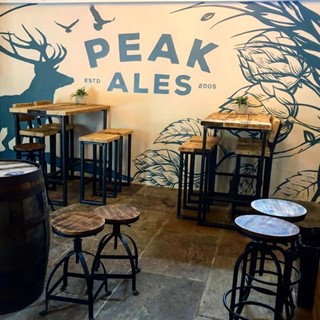 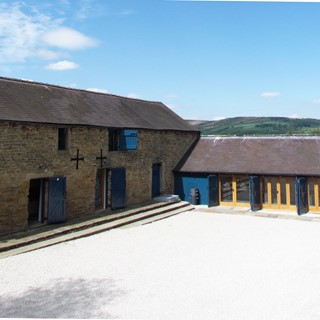 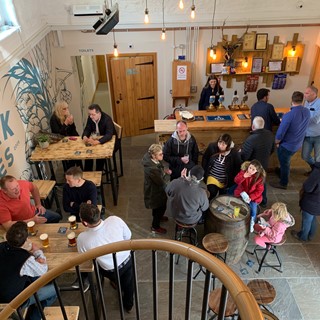