Thornbridge Hall is a large English country house situated in Ashford in the Water near the village of Great Longstone in the local government district of Derbyshire Dales, Derbyshire. It is a Grade II listed building.

From 2002, Thornbridge Hall has been privately owned and is both a private family home and a venue for events, including weddings. The gardens are open to the public every Wednesday and Thursday, between April and September.

The original Thornbridge Brewery was based in a converted joiner's and stonemason’s workshop within the grounds of Thornbridge Hall. With aims "to make a small range of quality cask and bottled beers using new recipes, innovative approaches and the use of local fresh ingredients". Its first beers appeared in February 2005 and have won awards. 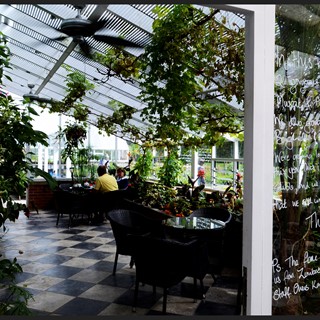 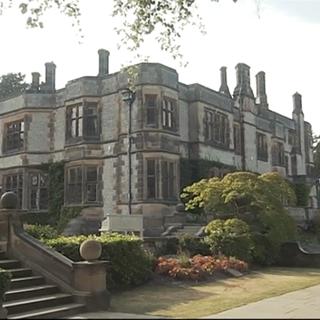 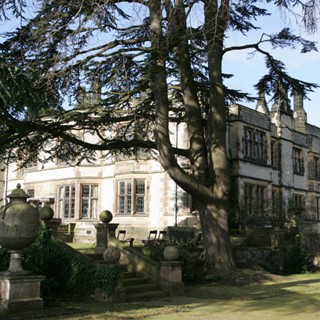 Visit as part of a planned itinerary......

3 days of pubs, plants and pies in the Peak District & Derbyshire